Recently I have been asked to create a script that embeds randomly a payload into an image using LSB embedding, and to create a function that could detect whether or not an image contains a payload. I have been doing researches and I found that the Sample Pair Analysis appeared to be the latest and the most efficient method to do so. I will try to explain it here, without all the maths the papers I have been reading were including.

What is SPA (Sample Pair Analysis)?

​ To explain this technique, I have been reading a book and a research paper, full of formulas (see Annex). I will be trying to popularize the SPA technique so that you don’t have to go trough the formulas as I did to understand the principle. I will try to give you the less maths I can possibly can. It is up to the reader to go read the maths behind the principles I will present here.

​ This create statistical bias that one can exploit to detect if a message is hidden or not, using one of the many techniques that exists. The easiest way to notice that the visual way, is at looking at the histogram of a picture before and after the insertion of data in LSB of pixels :

​ The histogram on the left is before insertion of data into LSB, the histogram on the right is after insertion of data into LSB. The figure (F1) looks a bit exaggerated but it is a good example of how one can detect such bias. The purpose of this image is to convince you that LSB creates statistic bias in an image. Looking at this histogram you could see big differences between neighboring intensities, because LSB perturbs natural evenness of neighboring intensities for normal images.

Here is a more realistic example: 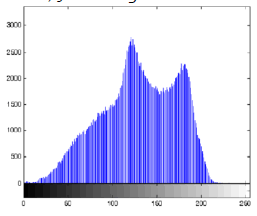 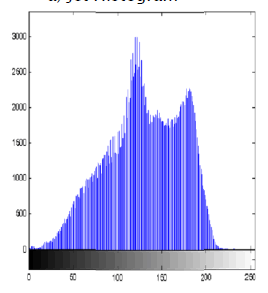 Long story short, this is the asymmetrical nature of the LSB replacement operation that allows us to detect it thanks to the bias it creates, no matter the method we will be using to detect it. 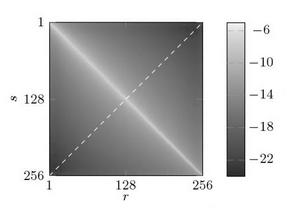 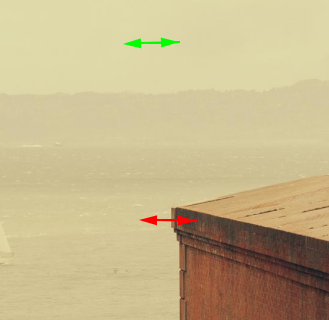 On this picture, you can see that big transitions (in red) are more rare than small ones (in green). That is an example but this applies to almost any normal image.

For the Sample Pair Analysis, we will be needing to take a close look at pairs of neighboring pixels.

In maths, the set represents the set of odds integer. Thus, the above statement can be read : for all pair of pixels such as is part of a set made of . I will be using the above notation for the rest of the article, so be sure to understand it.

On a normal image, no particular stuff should be detected on the image. We will see that after LSB embedding, we will be able to exploit to previously presented bias looking at pairs of pixels in order to detect a hidden content. 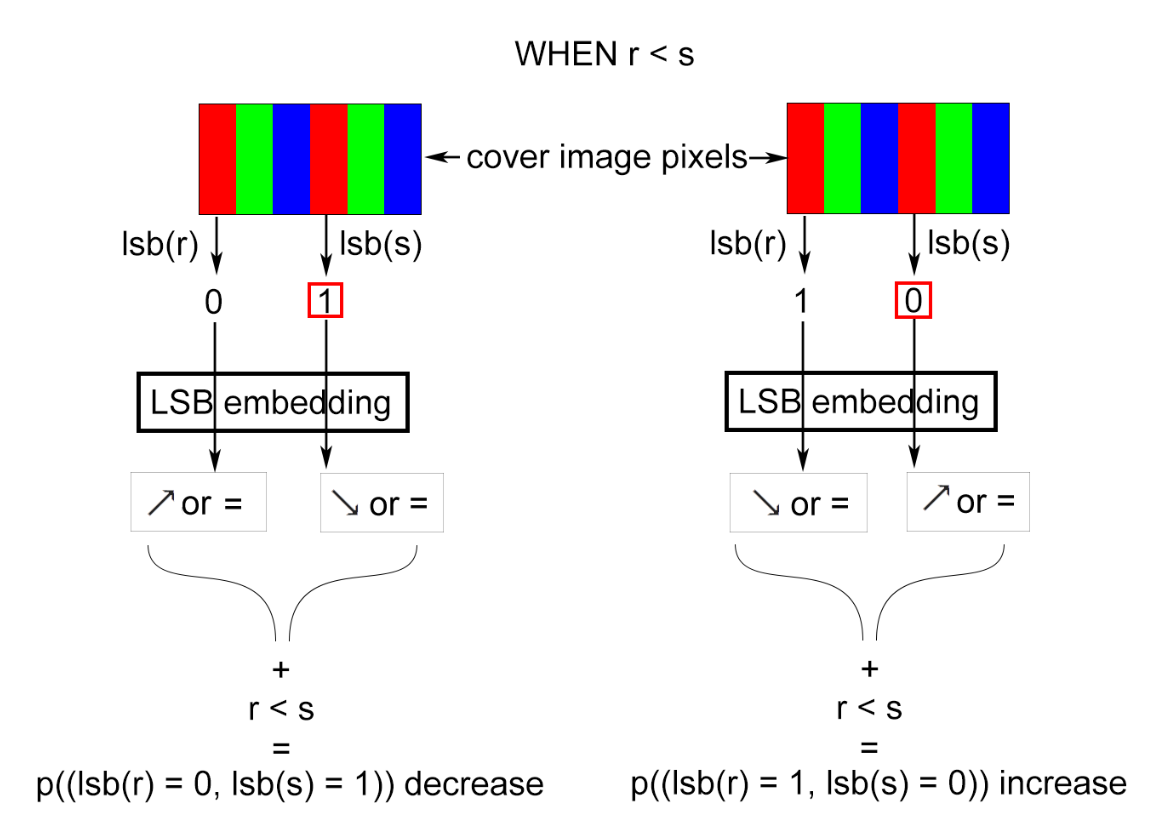 ​ On the above figure, you can see the change of probabilities that LSB embedding does on pair of pixels (see 1 if this is unclear yet). I first will explain the figure on the left.

​ Let be a pair of pixels such as . On the left figure, is even (LSB is at 0) and is odd (LSB at one). Due to property (1), the value of can only increase or stay the same. On the other hand, the value of can only decrease or stay the same. On this situation, because r < s, doing a LSB embedding to hide a message will lower the chances of encountering the pair (e.g : left pixel has the value 126 and right one has the value 127. Flipping both LSB will make the left value be superior to the one on the right). This assumes that the embedded payload is pseudo-random (encrypted content is a good example of that).

Similarly, according to the figure on the right (that is the exact opposite) we can expect to encounter more pairs of when .

​ I framed in red that the important element that rules this new bias is the LSB of the second pixel . It is mainly because this bit changes that we can conclude the above properties. The left bit has little impact on occurrences probability detailed here.

This whole thing also works the other way : if we expect to encounter more pairs and less .

​ One thing to note is that this only works when bit gets flipped by LSB embedding, and so is proportional to the rate of the hidden message. In other words, the bigger our hidden message is, the bigger will be the bias, the few we will encounter when , etc.

Reminder: on a normal image, there is no reason that we notice any particular average change in pairs of pixels when or .

Let’s put all those statements into equalities. Let be 3 sets.

We know that embedding a payload into an image will broke this equality. As mentioned earlier in [A], will lower with the length of our payload, while will increase with the length of the payload. We know need to quantify this change rate that I will call .

Please note that the full mathematical demonstration of the above statements, with probabilities, equalities and equations are in Annex.

We now need to be able to efficiently quantify the change rate . Hopefully, with some more maths, more sets and probabilities I will not be detailing here (maybe later in Annex if I have time later on), we can get a quadratic equation that represents efficiently the change rate.

The quadratic equation () that will give a change rate as a result is represented by:

We can now solve the equation :

​ Good, we have our value that represents our change rate. From now on, we have only been solving for the red channel. We obviously need to try to detect a message in each channels of pixels (R,G,B). I personally calculated the average of the sum of my 3 rates (one for each channel : R, G and B).

We now need a threshold to determine whether or not our picture contains a hidden message, with the lowest false positives as possible. I found that a good threshold value is 0.025.

To sum it all up, here is a python algorithm:

Here is the ROC curve associated with this threshold, for 94 given images: 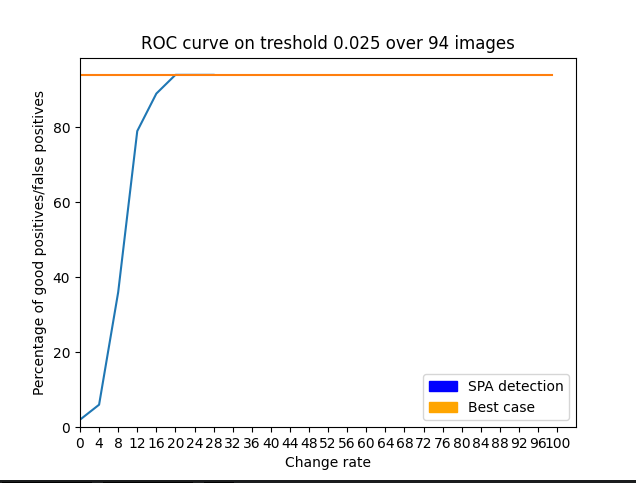 This method is really efficient. As you can see I had a few false negatives over low steganographic rates (4%-8%). For cover images, I had one or two false positives, which is decent.

Probabilities of and when

“[…] LSB embedding changes any pair into another with probability that depends on the change rate . […] is a convex combination of the cover counts for all four pairs of possibilities. is the count of pairs . If the payload is embedded pseudo-randomly in the image:

will decrease with because three out of four terms in the first equality are smaller than . By a similar argument, will increase with .” ref(page223)